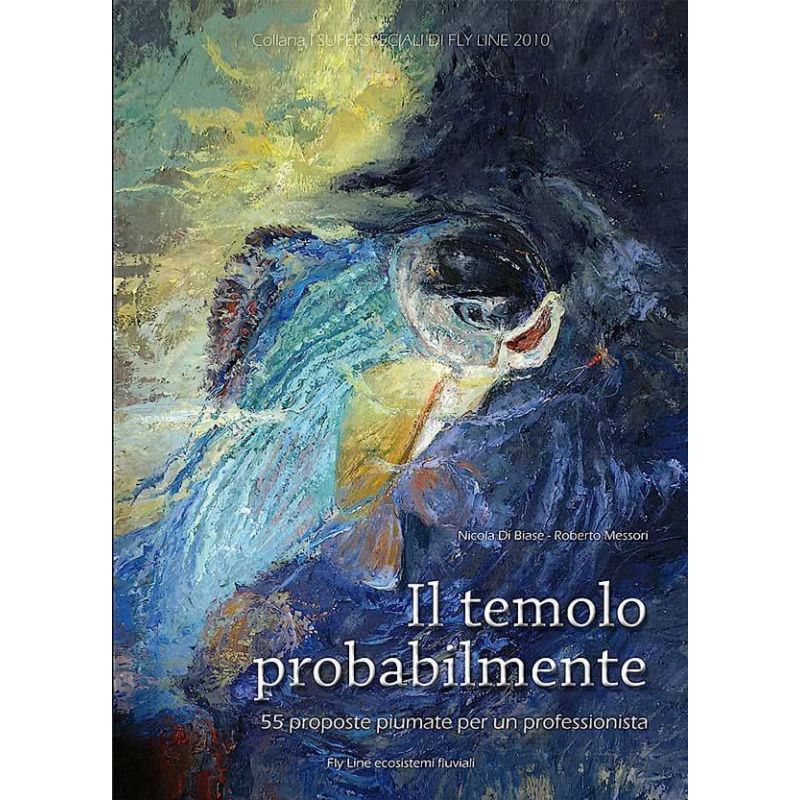 No reward points for this product.

To produce this Super Special 2010 dedicated to artificial flies for grayling, ten grayling “patients” were put under pressure: incurable and probably contagious patients, certainly dangerous ones – characters whose wives must be saints and whose children are in danger of contagion, if they somehow escaped their fathers' powerful genetic heritage. Shy people who love the water and fly fishing, whose universe on land largely consists of feathers and plumes (mostly mallards, then pheasants, sometimes starlings, more often woodcock and partridge, very rarely parrots and if I remember correctly, an owl); and then silk threads (but more often Dacron, nylon and bainbridge). In short, strange people who wander along riverbanks to catch the glimpses of happiness that splash from silvery flashes just breaking the surface. People who try to understand the wishes of fish that are more like ghosts, but who are restless at unpredictable times, fortunately not just after midnight. Fish? Professional entomologists, not just fish, each of them with a system all their own, who maybe aren't concerned about distinguishing a Baetis pumilus from a Baetis niger, but are concerned (often successfully) with distinguishing them from their imitations,perfect as they may appear to human eyes. Ten different experiences that converge on the same aim, on very similar concepts, on tricks which if not matching at least complement each other, always aimed at achieving one thing: identifying where the grayling are and convincing them to strike one of their flies. In fact, in the book every temolante (grayling fan) expresses his deductions on ethology as the emotional or technical reactions to the grayling, object of enticement. You will learn more about grayling n this book than in thousands of scientific treatises. If you can read between the lines, you will learn to think like the grayling, if not even better than these ten grayling fans, since they don't associate with each other, while you can enrich yourself with the experiences of all ten. Out of so many artificial flies, this book presents the models preferred by these temolanti: 55 dressings in all, described and illustrated by photographs of the construction steps and completed by ... instruction manuals, fortunately not downloadable from the Internet. For now. The flies are preselected for grayling, but the grayling is not the only fish that eats these insects; all fish eat the same invertebrates (aside from herbivores and predators), so dedicating them to the grayling is only one option, or rather one possibility. And if they deceive the grayling, how do you think the trout will react?

13 other products in the same category: